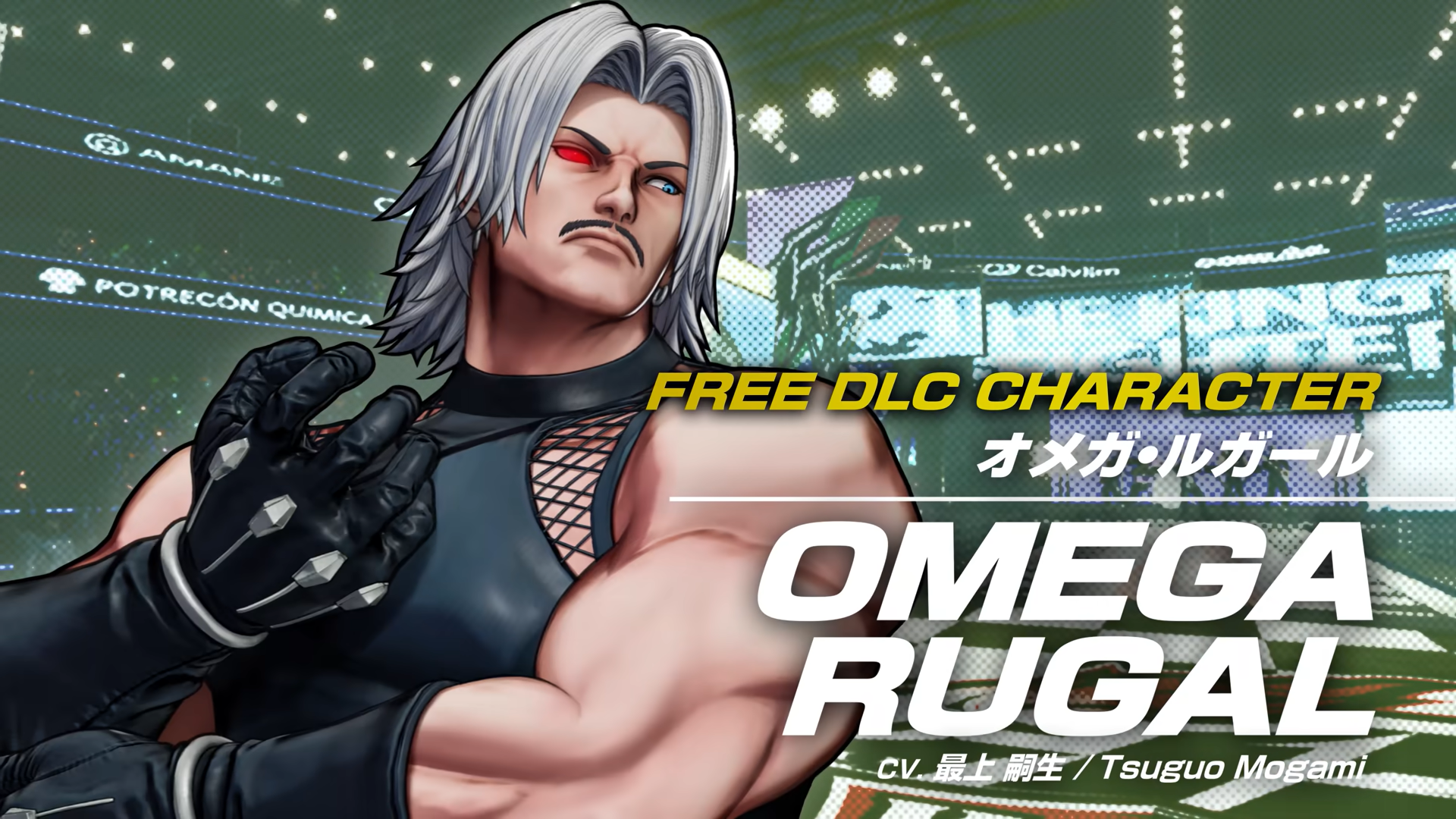 The birth of The King of Fighters franchise

The first game of the series, The King of Fighters ’94, was released in, you guessed it, 1994. From that point forward, a rivalry started between SNK’s creature and other legendary beat ’em ups, namely Street Fighter and Mortal Kombat, which have been dominating the fighting game landscape for a while. But KOF needed to distinguish itself from the other two, so it brought something new to the table: the team feature, the story arcs and the overall gameplay in particular were what made it truly interesting.

But now, let’s go back to The King of Fighters XV. The new installment keeps on giving, players will in fact have access to more and more challenges to test their skills and their fighters’ skills. The updated content mostly consists of new characters, who will be the main attraction over the course of this year.

Omega Rugal: The King of Fighters ’95 boss is reborn!

The character roster expands thanks to the addition of an eccentric but lethal fighter who will compete in Team GAROU, Omega Rugal. Based on the ruthless and iconic boss Rugal Bernstein, the king of the black market Omega Rugal is ready to knock out whoever dares challenge him, even beyond death. Resurrected with the power of the Orochi, the boss wants to reinstate his undisputed power over the ring, after his defeat against a team of bold fighters. His only goal: getting his sweet revenge, thus conquering once again the absolute power that has been stolen from him!

With the presentation out of the way, let’s see what the fighting mode involving Omega Rugal is going to be like. Boss Challenge mode will allow us to fight the boss while he’s controlled by a lethal CPU that won’t show you a single moment of mercy. Only a true professional will be able to take him out. In case of victory, you’ll obtain an Omega Rugal skin, Ω Armor, a new stage and music track.

Following this exciting expansion, a lot more character-related content will be released throughout 2022, 12 DLCs to be exact. Omega Rugal belongs to the first wave of fighters released starting March, Team 1 (Team GAROU). The second wave’s Team 2 (Team SOUTH TOWN) is scheduled in May, while Team 3 in summer, and Team 4 in autumn. Each team is comprised of 3 fighters, meaning that the roster will grow from the base 39 players to 51. Great news for those fans who love variety.