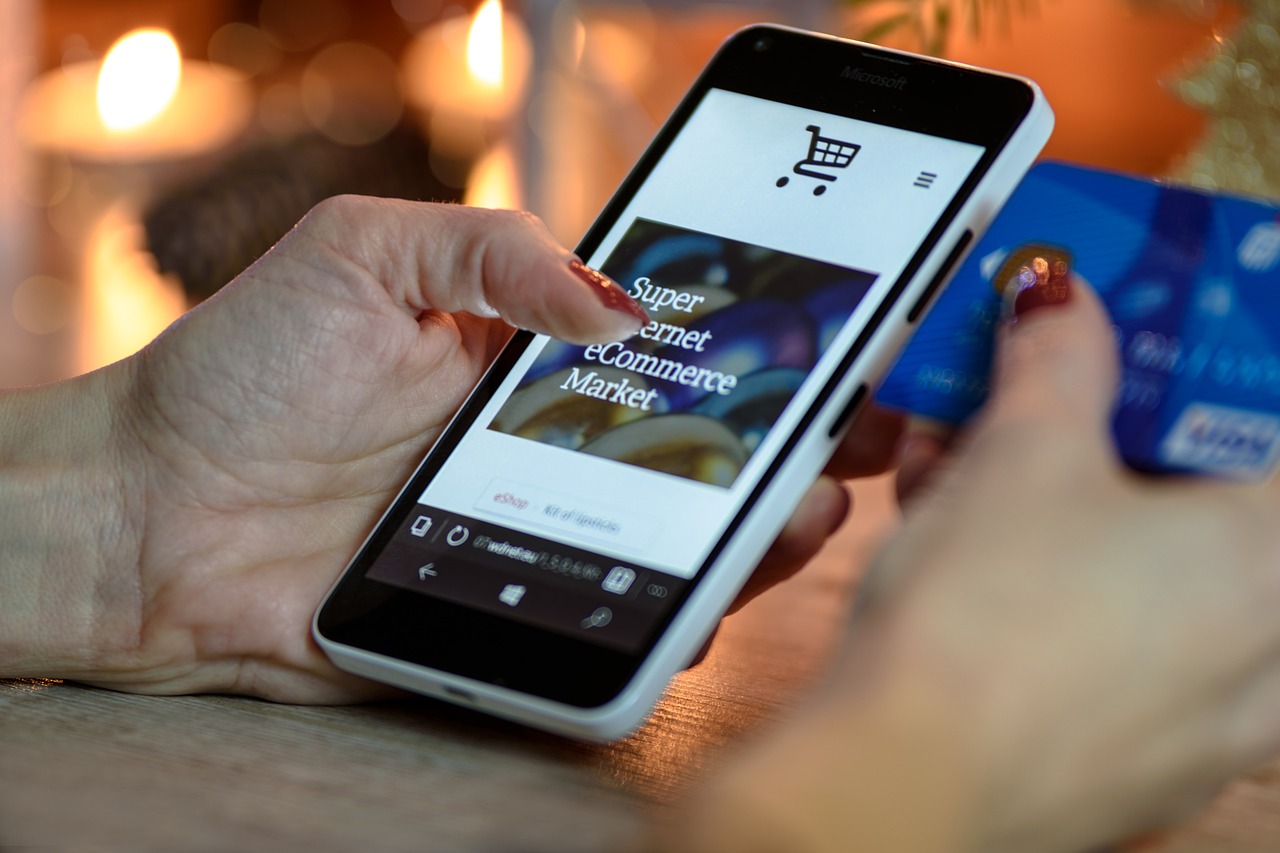 At the end of September, prices in the App Store were going up. Apple did not give specific reasons for this adjustment but said that the current differential between the euro and the dollar is the main reason. The company has already announced its new pricing strategy, increasing the variety to about 900 values, something that had not been seen in the Apple Store until now.

Since last July, the dollar has been equal to the euro. All this is due to reasons such as Russia’s attack on Ukraine, which forced European investors to bet on the dollar, due to the instability of the European currency. But not only this. Including because of inflation, which continues to rise. Although central banks in different parts of the world have taken measures to control it, the European Central Bank still does not stop it by force. The fact that the value of the dollar is almost equal to the euro makes it more expensive to buy from the United States to Europe, and manufacturers selling in Europe raise their prices in euros to close the gap. There is something that made the Cupertino, California-based firm risk a few weeks ago to significantly increase the prices of its new mobiles in the United States and beyond the rest of the world.

So far, App Store prices have fluctuated between well-defined values:

A few weeks ago, on September 7, Apple announced three new watches, updated AirPods, and up to four phones. From the iPhone 14, the first line of this new generation of devices, to the unique 6.7-inch iPhone 14 Pro Max.

For Spain and the European Union, the 128 GB iPhone 14, the cheapest of all those presented in recent weeks, costs 1009 euros at the official Apple store. Meanwhile, the most expensive of all, the 1TB iPhone 14 Pro Max, was sold last Friday for €2,119.

The App Store subscription program opens the door for developers to bet on the genre. There are many opportunities within the price change, it so is necessary to think about the best way to make money. These changes are effective today and will remain in effect until 2023, so we will soon see changes in app pricing in the App Store. Similarly, it is important to note that developers will be able to set prices based on their location so that they are not affected by the price adjustment made by the App Store in other areas.

When will the price increase start?

According to the official information provided, it will be October 5 when prices will go up as we showed you, so if you want to get something from the App Store, don’t wait too long, because if you delay, there will be more money to spend. Importantly, this price increase will not affect auto-renewing subscriptions, and that will come as a relief to many.

Waze is now integrated into automobiles
The new device notifies the driver of any type of event and, more importantly, other in-car infotainment system functions, such as music playback, are always available when Waze is installed. Google offers automakers two ways to bring applications to the…

Activate Parental Control in Paramount +
Paramount Plus Paramount+ is a proprietary streaming service launched on March 4, 2021, and operated by Paramount Streaming, a subsidiary of Paramount Global. Featuring original content, reruns on CBS broadcast properties, and content from the ViacomCBS library, available languages include…