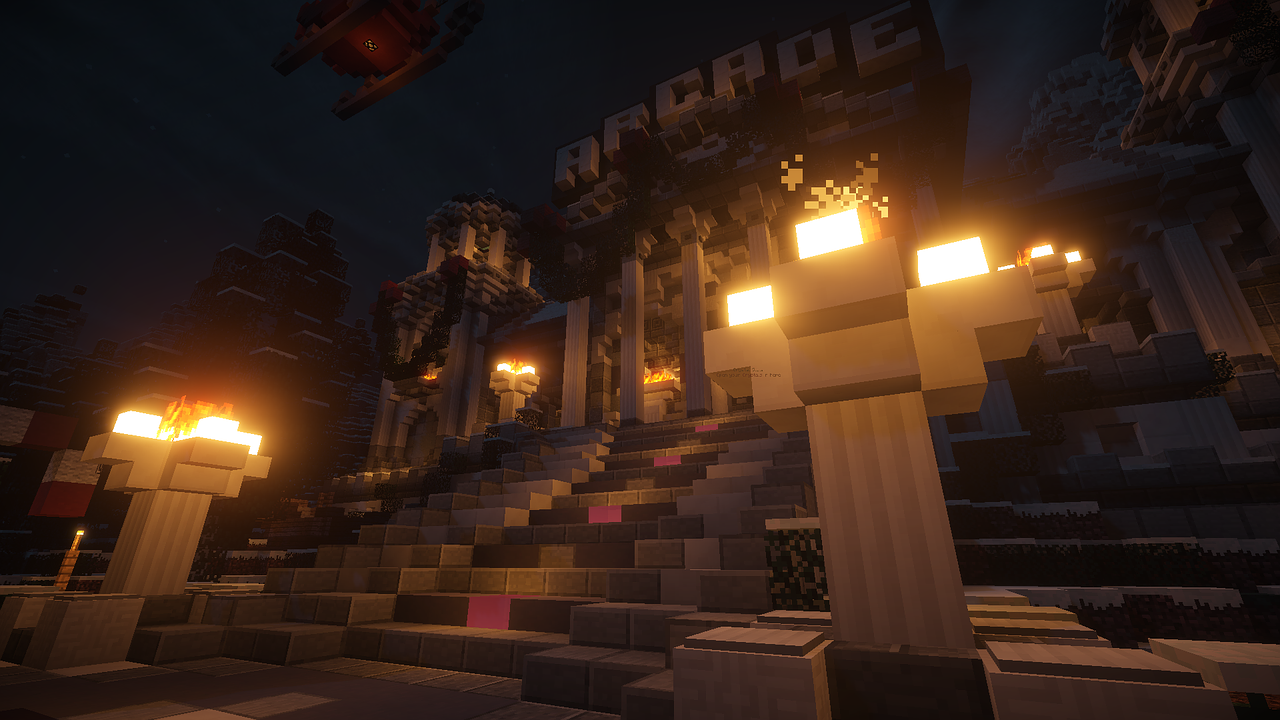 Minecraft is one of the most popular online games in this year, and this Halloween month Minecraft Marketplace introduces Spooky Season bringing a huge number and variety of new skins and scary surprises to the store for use in the game. Also, in case you want to know how to play classic Minecraft, you can take a look here.

Sophie Austin on Minecraft.net tells us the following about the Spooky Season that we will see in the Minecraft Marketplace: “Explore the dark and creature-filled corners of Haunted Park by Everbloom Games, uncover a chilling ritual in Shiver Mist Island by Monster Egg Studios, play Trick or Treat with Lifeboat Games or test your courage in the Scariest Map Ever from Sapphire Studios, to name just a handful of spooky delights,”

The spooky season of the Minecraft Marketplace is during this month full of fear, throughout the month equal parts excitement and fear fill the players, as well as, with every zombie groan, every creeper hiss and every witch cackle, It makes players’ hair stand on end. We will also be able to find the Realm friends dressed in a large number and variety of new and terrifying skins, and many other surprises that can be found in the store that are very spooky.

To make your Spooky Season the spookiest, a lot of selected Halloween content has been created, you can find dark corners full of creatures from Everbloom Games’ Haunted Park, as well as you can play Trick or Treat with Lifeboat Games, or even using the scariest map from Sapphire Studios you can test all your courage while traversing the map, you can play with your friends together or if you prefer you can play alone too.

The Hungriest Horror and Cloaked Skull Armor sets, which were inspired by the Minecraft Dungeons seasonal rewards, are spooky outfits that are sure to get you in the mood to celebrate Halloween, these sets were released on October 25 and you can use These two sets of character creator items, best of all, the Cloaked Skull Armor set is totally free for you to use.

Also another option that you don’t want to miss is being able to run through the Overworld scaring the zombies you find along the way, not only can they scare you but you can also give them a taste of their own medicine.

This pack will also arrive this season for you to use, the Minecraft Dungeons Hero Skin Pack, if you didn’t have enough fun in Minecraft Dungeons before, now with this special pack that arrived on Marketplace it will be even more fun.

Now you can overpower an ally as Adrienne, venture into the Nether as Valorie, also face the deep darkness as Hal or even fight the Ender Dragon as Hex, among other adventures that you can find dressing up as your favorite Minecraft Dungeons characters.

FQA Of Minecraft Dungeons Season 3
To start, it is important to understand what is the difference between Minecraft and Minecraft Dungeons. Well, you could think that it is another simple chapter, but the reality is that is a spin-off; where the main idea is not…

Will the Halloween sequel come to an end?
Recently the new sequel movie Halloween kills and delivers the tenth franchise and the final part of this sequel. What is Halloween Ends about? Michael tries to kill Corey but mysteriously stops himself. After the incident, something changed in Cory…