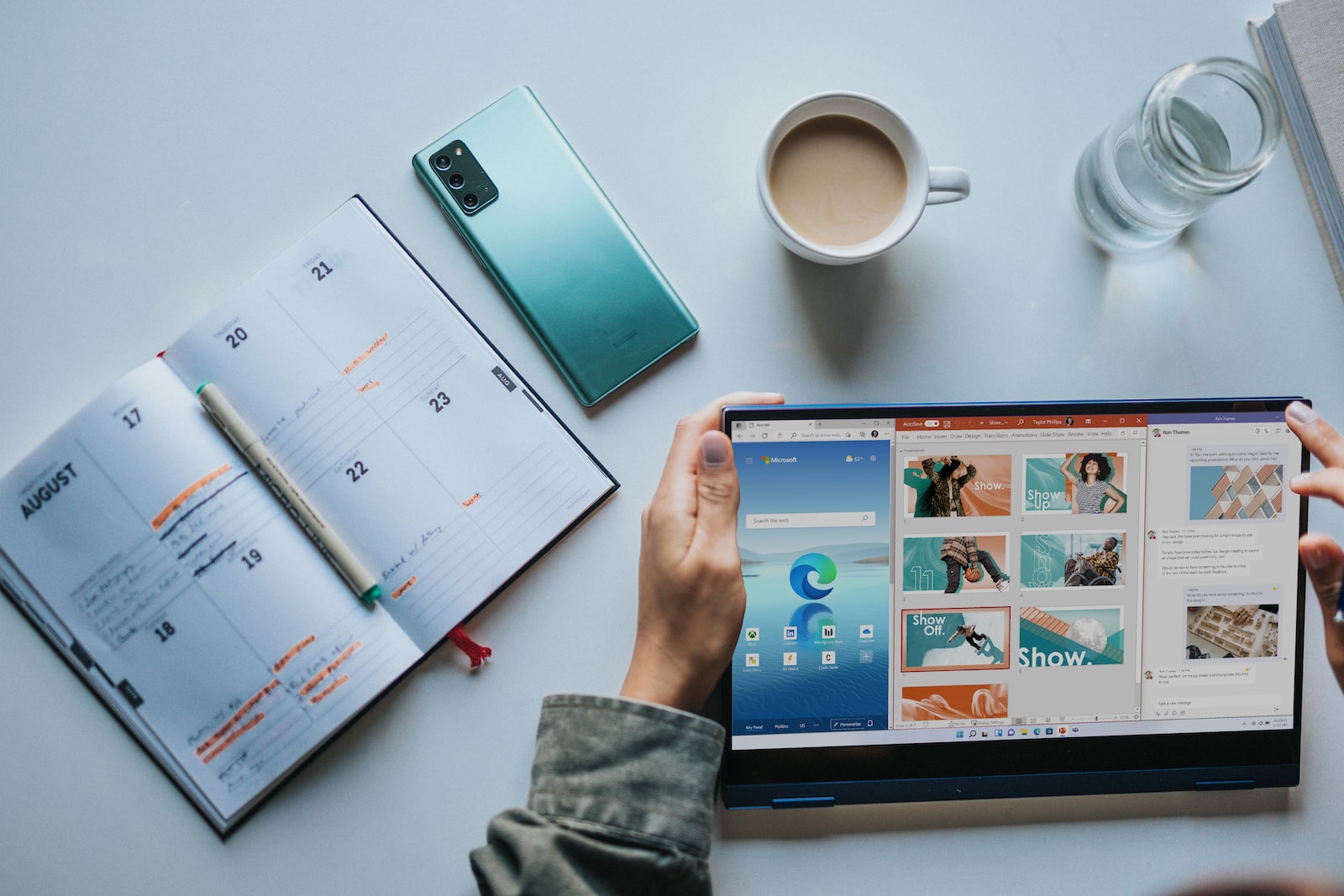 Lenovo announced the second-generation Lenovo ThinkPad X1, the first laptop with a foldable screen. It has the same name but is more advanced in all areas and features a screen that, without continuing to fold in half, increases in size to 16.3 inches.

Lenovo wants to make laptops more portable with the new Lenovo ThinkPad X1 Fold 2022, a tablet-like model that can be used to open to a 16.3-inch screen or fold down to a compact 12-inch display.

Indeed, some laptops are not very portable. Yes, you can carry them from place to place, but they’re so big and heavy that it’s difficult. Lenovo is trying to change that with the Lenovo ThinkPad X1 Fold, by combining a tablet, cell phone, and laptop.

If you want to use the full screen, you can use it open using the 16.3 inches of your device and attach the illuminated keyboard with a magnetic connector to complete its transformation from a small laptop to a large one. You can also use a laptop with a foldable screen if you wish over a real keyboard.

This flexible device shows us that this foldable screen is not only useful for mobile devices, allowing it to be used in different configurations such as vertical, horizontal, and folded screen, and with a keyboard with or without attachment. In addition, it is compatible with the Wacom electronic pen.

Microenterprises will grow using Twitch
What is Twitch? This is a platform that belongs to the Amazon company, and it is possible to make live broadcasts of games or videos. Now many of the influencers (YouTubers) use this platform to share more with subscribers, the…

Facebook Messenger for your business
Did you think Facebook was just a chat network? Well, in recent years, it has become one of the most powerful tools in terms of business, and today you’ll learn how you can get started and some examples of how…

Get to know the new Google Pixel Watch
Recently, Google introduced their first watch built inside and out that brings together helpfulness and convenience from Google and Fitbit’s best health and fitness features, all in a beautiful new design. In fact, the full-featured premium smartwatch Google Pixel Watch…