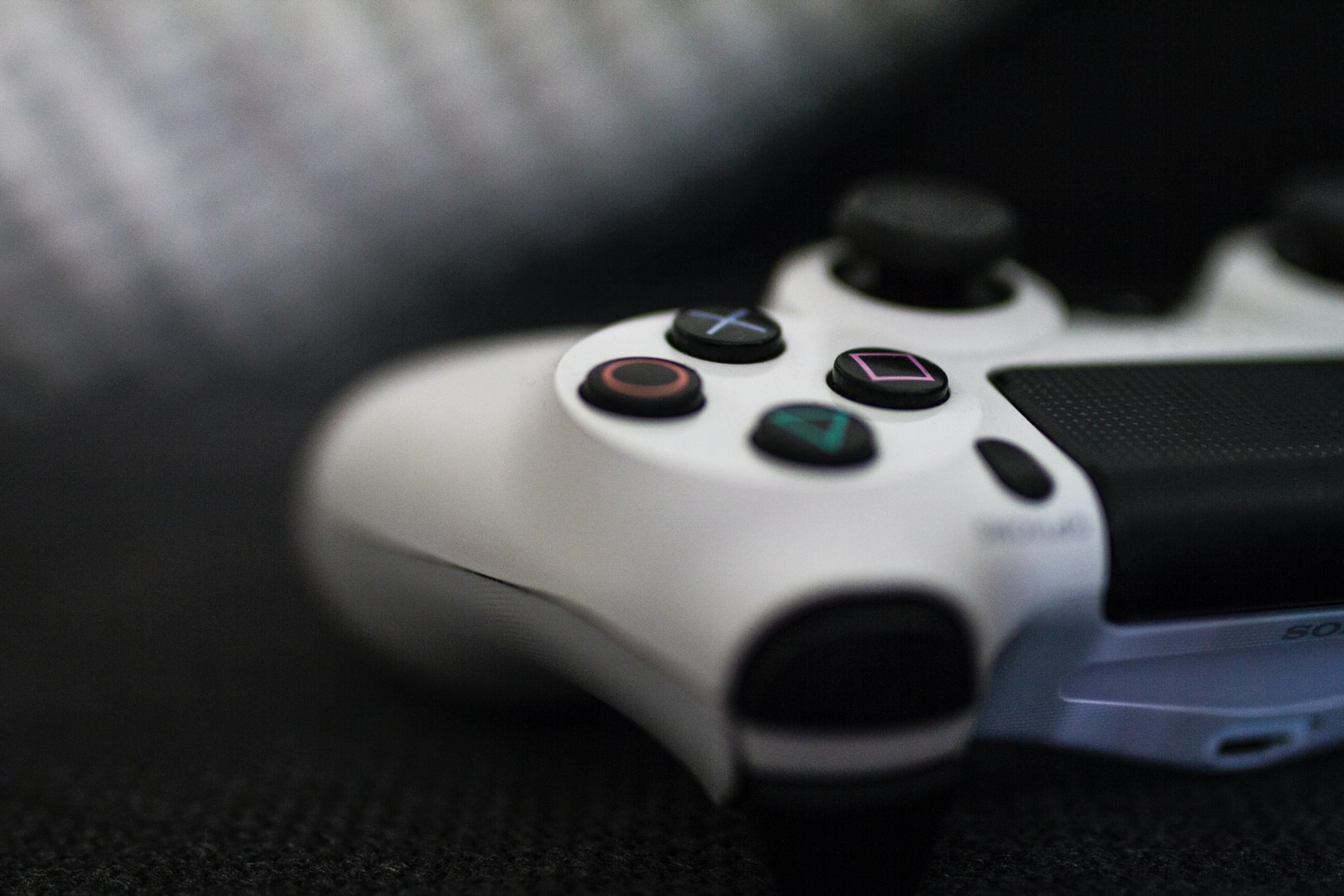 Everyone loves a good discount, especially when it is the good stuff that’s put on sale. On the PlayStation Store, for instance, Spring Sale is on, and you have the opportunity of saving up to 75% on some games.

So, in this article, we’ll take a look at the best selling PlayStation games on discount right now!

The 6 Spring Sale Best Sellers on the PlayStation Store

You’ll find lots of well-known and beloved games on sale on the PlayStation Store, but in this list we’re going to talk about the best selling ones, in particular. These 6 titles are the most sought after at the moment: Batman: Arkham Collection, Fallout 4, The Last of Us Remastered, Grand Theft Auto V: Premium Edition, NBA 2K22 and Until Dawn.

Note: click on the title of each paragraph to visit the PlayStation Store.

Rocksteady’s Batman: Arkham Collection is for certain the best deal you could get. Originally $59.99, it is now priced at $8.99. For this super affordable price, you can get the definitive versions of the Arkham Trilogy games, including all post-launch content. Experience Batman: Arkham Asylum and Batman: Arkham City with fully remastered and updated visuals. Then, complete your journey with the glorious finale, Batman: Arkham Knight!

The Last of Us Remastered, often regarded as one of the masterpieces that shaped the gaming industry of today, is priced at $9.99 from $19.99. If you wanted to get this game, you’d better purchase this remastered version, which features higher resolution character models and improved shadows and lighting, as well as several other gameplay improvements. Not only that, because this version also includes additional content, such as the Abandoned Territories Map Pack, the Reclaimed Territories Map Pack, and the The Last of Us: Left Behind Single Player campaign.

Rockstar’s GTA V, another game that took the world by storm when it was released back in 2013, is on sale. And it’s the Premium Edition we’re talking about. From $29.99 to $14.99, this purchase is undoubtedly another great deal. What’s in it? Well, this edition includes the complete Grand Theft Auto V story experience, free access to Grand Theft Auto Online and all existing gameplay upgrades and content, such as The Cayo Perico Heist, The Diamond Casino & Resort, The Diamond Casino Heist, Gunrunning, etc.

Lastly, Until Dawn is getting a lot of attention among the discounted games lately. Originally at $19.99, now it’s at $9.99. In this horror adventure by Supermassive Games, you’ll impersonate 8 friends trapped on a remote mountain retreat. Play as each character, make your choices, and see where they’ll take you!