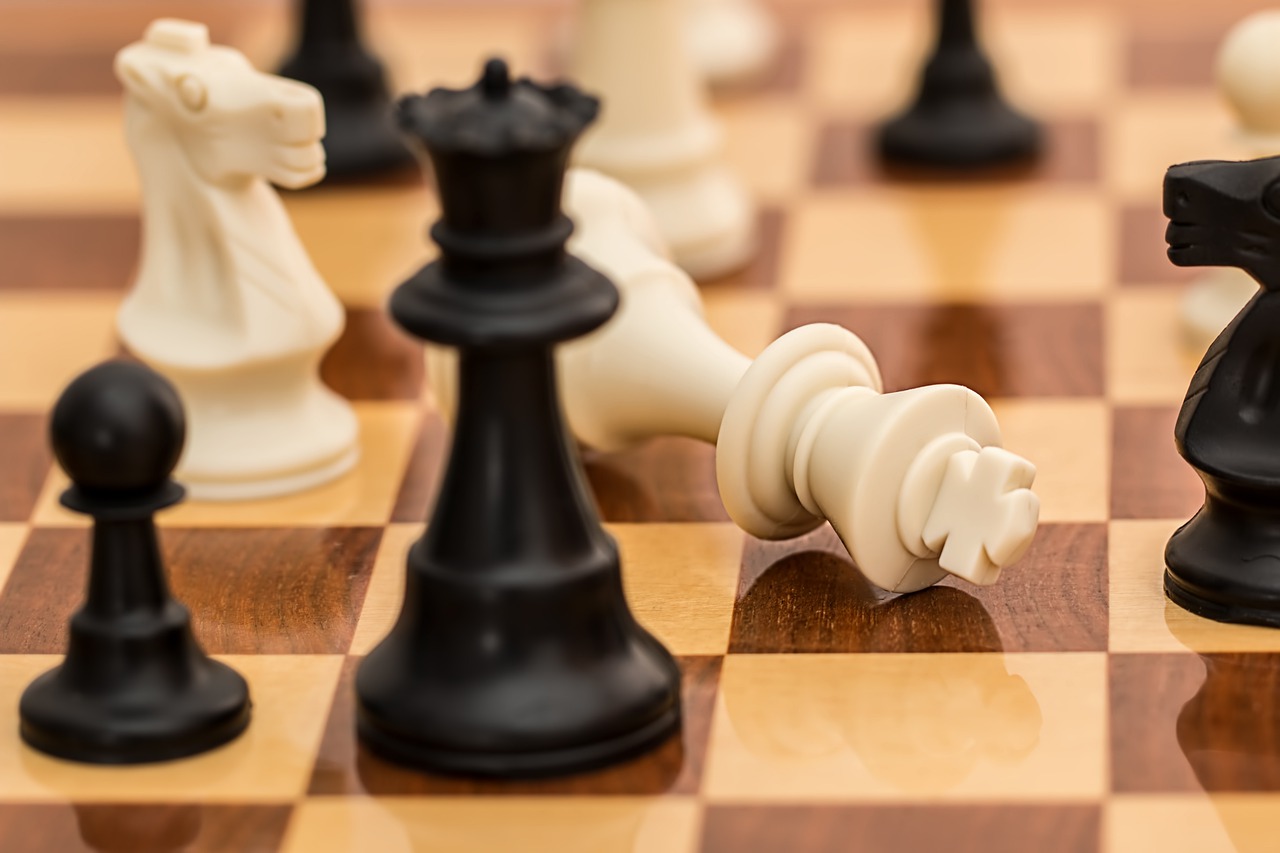 Every strategy game in existence has a certain moment that will make one of the players internally rejoice: the moment when an opponent falls for a well-machinated trap. Having your opponent get entangled in the web you’ve been carefully weaving during a game is certainly very satisfying.

In chess, for instance, there are lots of traps you can push your opponent into. But what are the best ones? Well, let’s find that out in today’s article about the top 5 chess traps!

Let’s start off with the Englund Gambit Trap. The opening for this move is 1. d4 e5. This trap is known for being quite risky for black because of the sacrifice of the e pawn this early in the game. This setup can also be found within the Budapest Gambit. But the Englund is not as sound as an opening, which makes it not very popular among stronger players. Despite this, it does contain traps that can catch white off guard by luring them into playing as rationally as possible, and result in quick wins.

The Fishing Pole Trap is associated with the Ruy Lopez opening, meaning:

This trap is one of the easiest traps for white to fall for. The idea behind it is to open up the h file or the access to h7/h2 by sacrificing the minor g4/g5 piece.

The Blackburne Shilling Gambit is an opening derived from an offshoot of the Italian Game (1. e4 e5, 2. Nf3 Nc6, 3. Bc4) that goes like this:

The trap mainly relies on the hope that your opponent would get greedy and pinch pawns. Therefore, it might be better to use it in less important games against less skilled players in order to have a quick win. How poorly white plays after falling for the trap will determine how much material they’ll lose.

The Légal Mate is an opening characterized by a queen sacrifice followed by checkmate with minor pieces, in case black accepts the sacrifice. It is derived from the Italian Game in which white develops their light square bishop to the c4 square on the third move, adding pressure to the d5 light square. Then, if black responds by building their defense with d6, white can simply go into Légal’s Mate.

Lastly, the Lasker Trap is an opening in the Albin Countergambit (1. d4 d5, 2. c4 e5). The key to the trap is unusual, in that it features an underpromotion as early as the seventh move.

How to fix an Android phone that won’t ring
It has happened to you that you are having a good time with your friends and when you check your phone have a lot of missed calls that you never listened to even having your mobile next to you? If…

Create, view, and edit bookmarks
With Google Chrome, you can remember your favorite and frequently visited websites. When you sync to Chrome, you will get your bookmarks, passwords, and more on all your devices.  Chrome offers you these options on different devices such as computers,…