Home » 1899 cancelled after just one season

1899 cancelled after just one season 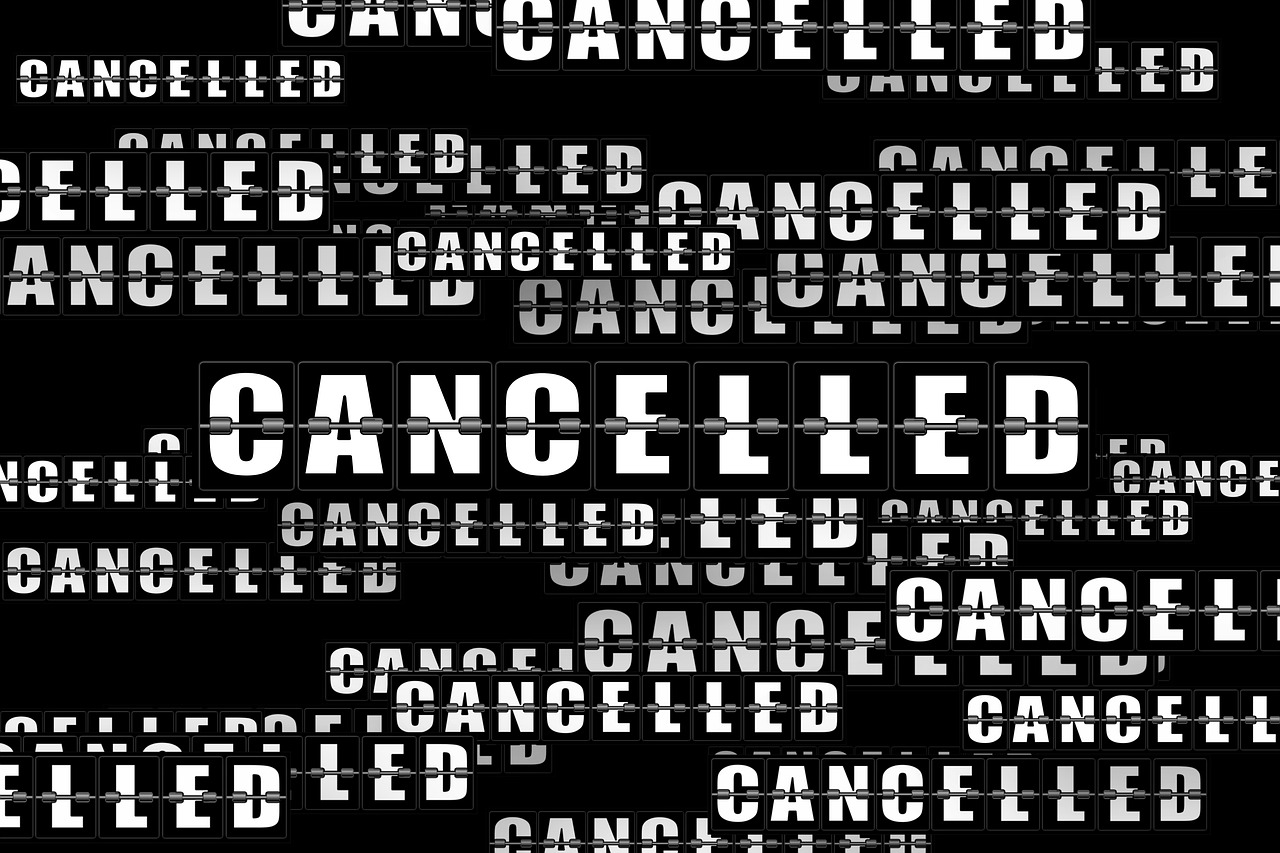 Finally, after two months since the plagiarism controversy, the German horror series could no longer be transmitted and the fans are annoyed due to the show creator’s joint statement on Instagram a few days ago:

“With a heavy heart we have to tell you that 1899 will not be renewed,” they said. ‘We would have loved to finish this incredible journey with a 2nd and 3rd season as we did with Dark. But sometimes things don’t turn out the way you planned.”

And well, it’s actually a bit surprising that the series has continued to run for two more months even after it had previously been immersed in controversy amid allegations the show had plagiarized its material from a Brazilian graphic novel. Let’s see all the details about it.

The 1899 series is focused on the events surrounding the passengers on a migrant steamship forging west with optimism at the turn of the century when they cross paths with the Prometheus, another ship at sea, significantly changing the tone of the trip.

And as everything seemed to be going smoothly. Friese and bo Odar (also known for creating the series Dark), even confirmed to The Hollywood Reporter that they had already developed concepts for a second and third season of the series. However, not everything goes as planned, does it?

We mentioned above that the show was accused of plagiarism and a couple months ago it became known that there are a lot of “conincidences” between the cinematographic material and the Brazilian graphic novel “Black Silence” by Mary Cagnin.

As you see, Mary, from Sao Paulo, decided to comment her disagreements on Twitter after the show was released on the streaming platform in November, since she was shocked to see that 1899 features imagery very similar to her 2016 graphic novel.

In fact, the novel, which tells the story of a group of migrants travelling to Ellis Island aboard a steamboat in 1899, features the same triangle theme throughout the episode, similar to illustrations in her novel.

On the other hand, the author also accused the Netflix show of copying details from her own story, including the deaths of some of her characters and claiming the platform never contacted her about using her artwork without permission.

While many people who watched the show and read her novel said that the similarities between the two ended with the pyramid and triangle themes, and the producer Jantje Friese defended 1899 against the claims, saying their series wasn’t based on any pre-existing material, Cagnin used screenshots to show how her story was shamelessly copied frame by frame.

“I’M IN SHOCK. The day I found out that the 1899 series is just IDENTICAL to my comic Black Silence, published in 2016. Follow the thread,” she said, before listing several examples she felt proved her point.

The author claimed that her original idea could have been circulated at the 2017 Gothenburg Book Fair in Sweden, where she distributed the manuscript and its English version to several publishers and other attendees.

Meanwhile, 1899 producer Jantje Friese addressed the claims on her Instagram account, which has since then been deleted: “Over two years we have put pain, sweat and exhaustion into the creation of 1899. This is an original idea and not based on any source material. Nevertheless we’ve been bombarded with messages – some of them ugly and hurtful. Of course this should be a scheme to sell more of her graphic novels: well played,’ she added.