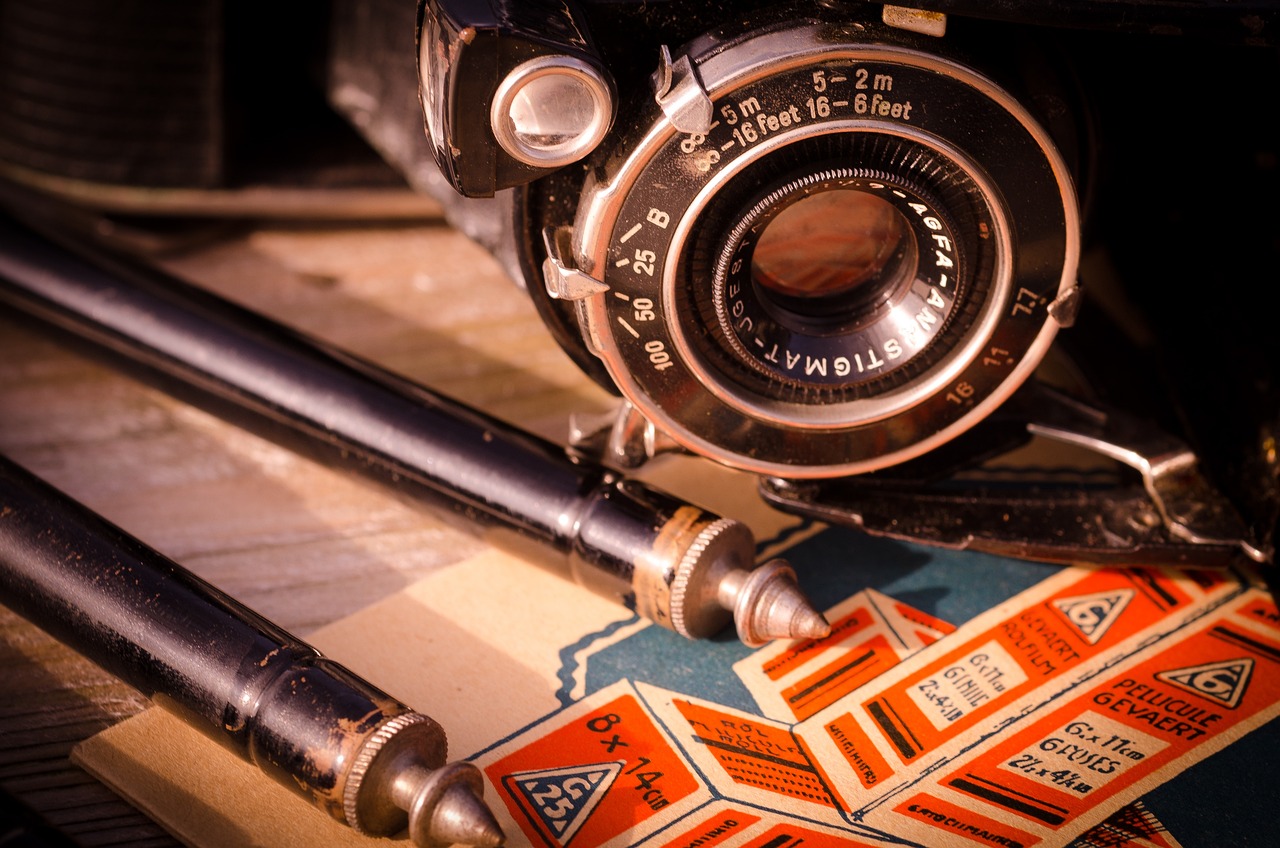 Among the new releases, we expect everything. Some could enter among the candidates for the Oscars 2023, with such expected proposals as ‘Barbie’ by Greta Gerwig and Margot Robbie, and the new work of Christopher Nolan, ‘Oppenheimer’. There will also be contenders for the highest-grossing films in history, such as of course the Marvel films with titles like ‘Guardians of the Galaxy Vol.3’ and others (for which, as always, we will have to be clear about the chronological order of Marvel films and series), but also the upcoming films from DC Comics, which continues to expand its catalog with films like ‘Aquaman 2.

Without moving too much in the realms of Hollywood we will get to Walt Disney Studios, where we expect to see Disney’s upcoming animated films, but especially Disney’s upcoming live-action films like the much talked about ‘The Little Mermaid’. Knowing that it was based on one of Disney’s best-animated films and began its golden years in the early 1990s, there was a lot of pressure. Among other requests for next year, we find new episodes of successful sagas such as Mission: Impossible, which is one of the films expected to be made in 2023, as well as nostalgic tablets, such as the fifth Indiana Jones episode and the four Harrison Ford. follows the delay of ‘The Exorcist with Ellen Burstyn’ (which, we believe, is one of the most anticipated horror films of 2023).

And, of course, we’ll be adding more names to the calendar throughout the year.

Set for all of 2022, we can finally enjoy Guy Ritchie’s action movie. Fortune’s “Operation Fortune: The Great Deception” we meet Orson Fortune (Jason Statham) and his team of agents working undercover and Danny Francesco (Josh Hartnett), one of Hollywood’s top actors. Together they will try to prevent the sale of a deadly new weapon technology by billionaire arms dealer Greg Simmonds (Hugh Grant, in a new partnership with Richie).

The year starts strong with the horror genre: with its first trailers and images, ‘M3gan’ has become one of the most anticipated films of the genre, and who won’t like a new evil doll. The director of ‘Housebound’, Gerard Johnstone, adapts an original idea by James Wan (master of horror) in which a robotic doll comes to life and decides to protect its owner at all costs.

Although it is still a mystery, and that is that it opens early this year and maybe a candidate for the Oscars 2023, ‘Babylon’ will be one of the next big Hollywood releases. Damien Chazelle, the Oscar-winning director of ‘La La Land: City of Stars’, returns with a trip back in time: the film is set in the origins of Hollywood to tell how the industry made the transition from silent to talkies, following the story of a star who is unable to adapt to the new times. It´s starring Margot Robbie and Brad Pitt.

Oscar winner 3 Billboards Outside director Martin McDonagh returns to the Oscar race with this film, a mix of action and drama set on the island of Ireland. And the director couldn’t have asked for a better lead than Colin Farrell and Brendan Gleeson, who portray the conflict between friends who become enemies.