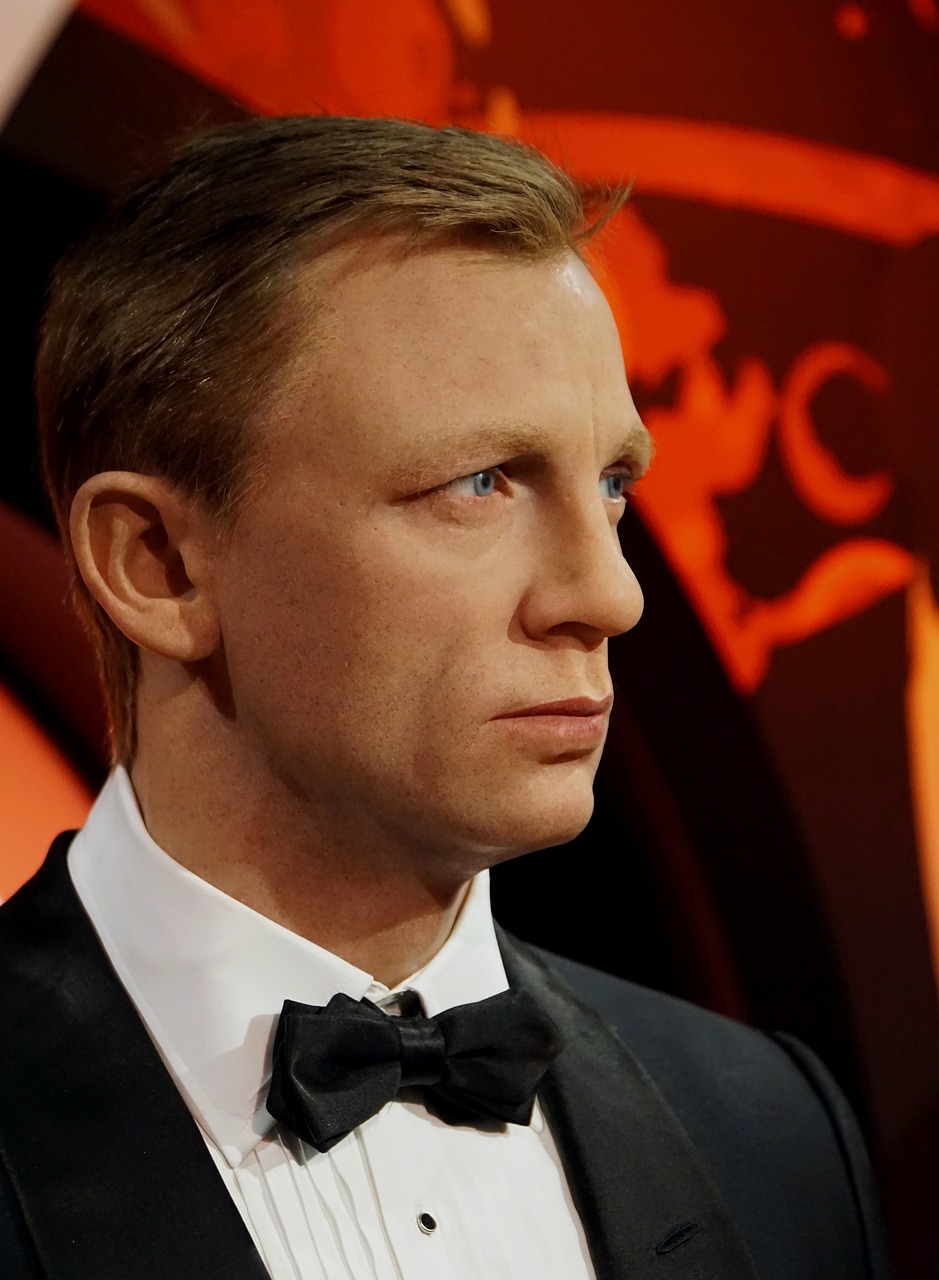 Today is the turn of the movies and Netflix section of the blog, so we will talk about the already a month ago released Glass Onion: A Knives Out Mystery.

While promoting Knives Out in 2019, Johnson hinted at the possibility of a sequel. In 2020, it was confirmed that he was working on a story with Craig, set to reprise his role. In March 2021, Netflix bought the rights to two Knives Out sequels for $469 million. Filming took place on the island of Spetses, Greece, in June and July 2021, and continued outside Greece until September. Returning crew members from Knives Out included director of photography Steve Yedlin, editor Bob Ducsay and composer Nathan Johnson.

Glass Onion: A Knives Out Mystery had its world premiere at the Toronto International Film Festival in September 2022 and was released to Netflix worldwide on December 23, 2022.

Glass Onion: A Knives Out Mystery

We watched in the first trailer for Glass Onion: A Knives Out Mystery, deadly games are afoot in a tropical paradise.

The movie promises the return of Daniel Craig’s Detective Benoit Blanc, who travels to Greece to unravel a mystery featuring a whole new cast of colorful suspects played by some of Hollywood’s biggest names.

Unlike its mystery predecessor, Glass Onion, promises a more tropical “Who has done it?” that sees the movie’s colorful cast of characters face danger at every turn after, where everyone is a potential suspect.

Billionaire Miles Bron invites his five closest friends – senior scientist Lionel Toussaint, Connecticut Governor Claire Debella, fashion designer Birdie Jay, Twitch streamer Duke Cody, and Bron’s former business partner Cassandra “Andi” Brand, to her exclusive island to participate in her “murder mystery” contest at her mansion, Glass Onion. Birdie’s assistant, Peg, and Duke’s girlfriend, Whiskey, as well as famed detective Benoit Blanc, also arrive at the island. Miles informs Blanc that he did not send him an invitation, but allows Blanc to stay after he suggests that Miles may be a murder target.

“Sequel and school of grace, pace and suspense (…) put to praise a light entertainment, this second stab is one of the best made and funniest. Score: ★★★ (out of 5)”

“Johnson delights in unwinding theories and then digging into them to find something even wittier and funnier (…) this sequel nimbly and amusingly has its own thrill ride.”

“Is it funny? Undoubtedly, my dear viewer (…) But despite the laughs and the higher budget – explosions, an exotic locale, huge sets – ‘Glass Onion’ comes off as lazy (…) Score: ★★ (out of 4)”

“Occult, probably too long and full of nooks and crannies in which it is difficult to find an exciting exit, it works better as an acid critique of contemporary nonsense in all its extension than as a criminal intrigue.”

1899 cancelled after just one season
Finally, after two months since the plagiarism controversy, the German horror series could no longer be transmitted and the fans are annoyed due to the show creator's joint statement on Instagram a few days ago: “With a heavy heart we…

Expected films for 2023
Among the new releases, we expect everything. Some could enter among the candidates for the Oscars 2023, with such expected proposals as 'Barbie' by Greta Gerwig and Margot Robbie, and the new work of Christopher Nolan, 'Oppenheimer'. There will also…