New Releases on Disney+ in February 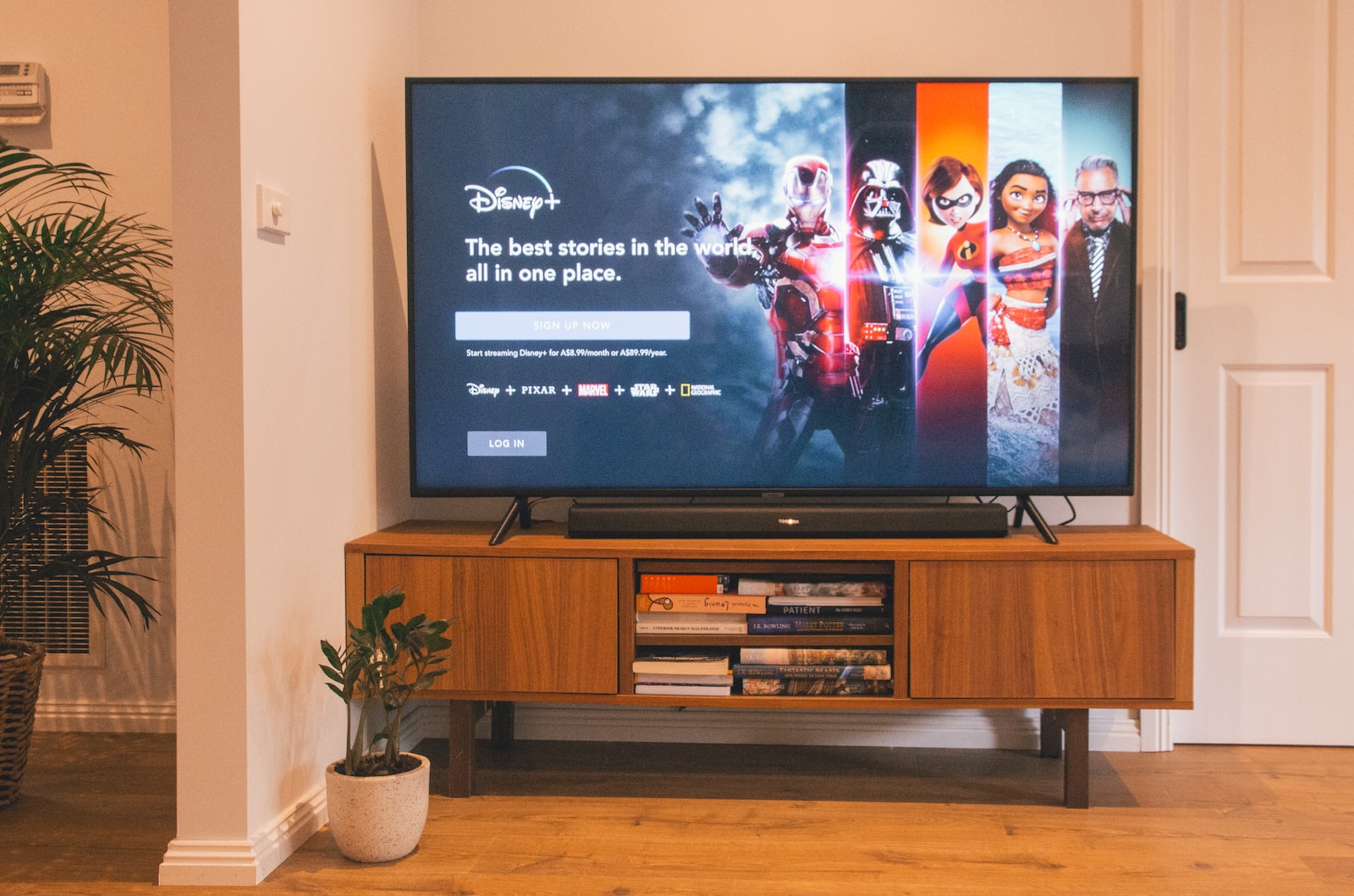 We have several releases in the month of February on Disney+, we find everything from films and documentaries to series that you can enjoy.

This time we will see the series that will be released in February and that we can enjoy, some are new seasons or new episodes. It is important to keep in mind that this list is subject to change, and not all titles are available in all regions and countries, we are based on the list of releases for the United States.

Let’s start with the list, let’s see in this opportunity the series that we will have soon on Disney+:

We begin with an exciting Star Wars adventure. This is The Book of Boba Fett, where we can find the legendary bounty hunter Boba Fett and the mercenary Fennec Shand who navigate the underworld of the galaxy when they return to the sands of Tatooine in order to reclaim the territory once ruled by Jabba the Hutt.

Here we can follow a trio of young chicken brothers named Coop, Little Boo and Sweetie, as well as an experienced watchdog named Captain Tully. They all try to solve problems in the neighborhood and keep the peace in their backyard, with teamwork and critical thinking skills.

We continue with a series of animated shorts based on music and aimed at children, parents and caregivers. Plus they are designed to inspire, empower and be optimistic about race, culture, community and celebrate differences around the world.

There are no details about this episode, however, we find out this will be the release date for this new episode and the final episode of this The Book Of Boba Fett.

This is a Korean drama that is based on the forbidden romance of a young couple, and where we have the debut performance of Jisoo as the lead. This series will take viewers on an emotional roller coaster full of excitement, action, and romance, and find a blood-soaked man named Im Soo-ho, played by Jung Hae-In, who breaks into the dormitory of a women’s college in Seoul, Korea. Eun Yeong-ro, played by Jisoo, will go against her better judgment and put her stay at risk as she may be kicked out to hide the man from her attackers and tend to her injuries.

Im Soo-ho, has a heartbreaking secret that threatens to put the safety of those close to him, including his friends and family, at risk. These two young lovers will have to work together to overcome obstacles. Besides that Yeong-ro goes against his family and her country to help the man he loves, and on the other hand, Soo-ho, risks everything to save the only thing he loves more than his country, which is Yeong-ro.

This is an animated series that is based on the adventures of the original heroine’s great-granddaughter, also named Alice. Alice is a budding young baker at the enchanted Wonderland bakery, and where all these delights bring together a new generation of characters.

Assembled: The Making of Hawkeye

This is a documentary type where you can find specials chronicling the creation of exciting new shows and some of Marvel Studios’ theatrical releases. Here we get to see what the Hawkeye series was like with stars Jeremy Renner and Hailee Steinfeld behind the scenes.

In this 12-episode series we get to see the history of the Williams family in the late 1960s, through the imaginative point of view of Dean, who is a 12-year-old boy. We will be able to find the friendship, the laughter and the lessons of life that Dean applies in his adult life from each of the teachings of his life as a child and growing up in a middle-class black family in Montgomery, Alabama.

This series has 7 seasons, where we see a man who tries to make his family mix with the neighbors, and with an effort to fit in and find their place in society they try to have a relationship with them.

This series follows the life of Zoey Johnson, who starts college and in the process realizes that her life is not turning out how she imagined her college life would be.

How To Fix Paramount+ Streaming Issues On Fire TV Stick?
Amazon has started to get into the streaming business, and one of its innovations is with the Fire TV stick, where you can download various streaming apps like Paramount Plus for example. Paramount Plus is a well-known streaming platform today,…

1899 cancelled after just one season
Finally, after two months since the plagiarism controversy, the German horror series could no longer be transmitted and the fans are annoyed due to the show creator's joint statement on Instagram a few days ago: “With a heavy heart we…

Spotify: How to see who liked your playlist
Spotify not only works to listen music in a streaming way, but also as a social media. Since it is a wonderful way to share your music with the world. You can create playlists and share them with friends, or…