Home » How to use WhatsApp on your computer

How to use WhatsApp on your computer 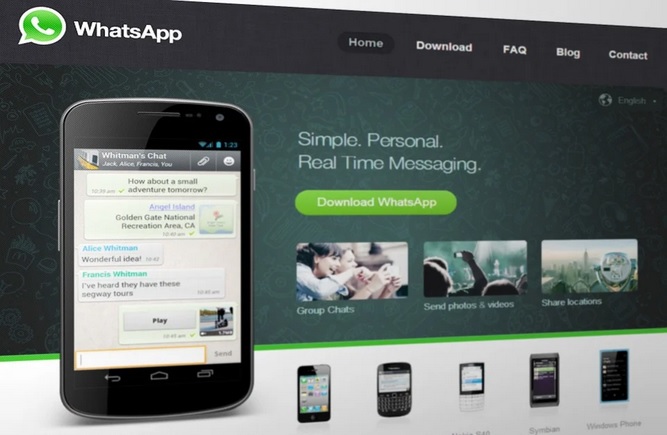 WhatsApp is one of the most popular messaging platforms in the world. This is one of the applications that millions of users have on their smartphones, as the main communication tool. Thanks to all the functions that WhatsApp offers, people can send and receive messages, audio or voice notes, images, files in general, videos, they can make calls and video calls.

Being a widely used platform, it has a web version for desktop computers since 2015, for facilitating communication at work for many people. Starting in 2015 WhatsApp presented its users with a web application that allowed access to all messaging functions from the personal computer. But the creators of WhatsApp have focused their efforts on creating a compatible desktop application for both Windows and Mac OS.

The new WhatsApp application for PC

In this way, the communication platform that currently belongs to Facebook can now be used on all mobile devices and desktop PCs.

Before the release of this version, users could only use WhatsApp on their PCs, through its web app. But now they will be able to download the native desktop application for free.

What is known as a native application or “native app” are those developed to adapt to certain operating systems, which in this case are the most common or standard such as Windows and Mac OS.

For its part, a web app consists of a web page designed to operate in a web browser. Therefore, it is completely independent of the operating system that the computer has, as well as any device. It also works in most browsers.

Users will now move from using a browser window to using a screen of the desktop app. Although the two versions of WhatsApp are very similar, the desktop application, when installed on the device, presents a better operation and greater comfort when using it.

On the other hand, the version of WhatsApp for computers includes some exclusive functions:

This version for desktop incorporates useful and practical functions to improve the user experience.

How to use WhatsApp on your PC

To start you must download the desktop application from the official WhatsApp site. As we have already mentioned, the appearance of this version is very similar to the web version, so if you have already used the latter, it will be very easy for you to adapt to this new version.

WhatsApp for computers operates under the principle of application wrapping, that is, it simulates environments to allow the use of the application on the desktop.

What do you require to use WhatsApp for computers?

One of the essential requirements for you to be able to use this version of WhatsApp is that you need to have the mobile application installed and active on your smartphone. This is necessary so that the native version can generate a copy or replica of your message history, from the mobile phone to the computer.

While the process of replicating your history is running, it is recommended that you keep your smartphone connected to a Wi-Fi network, to reduce the consumption of your mobile data.

On the other hand, and concerning the operating system with which your PC works, these are the requirements that you must meet:

Both the Windows and Mac versions of the application can be downloaded from the official WhatsApp site for free.

Before starting the native app, you must scan the QR code that will appear on your screen. To scan this code you only need to do the following:

The scanning of the QR code is performed to allow synchronization between your mobile phone and your computer. This will take a few minutes, after which WhatsApp for PC will present you with all the conversations you view on your mobile device.

Once you have reached this point, you can start enjoying all the functions that the new version of WhatsApp offers you. These functions are almost all that you can use in the mobile version.

Billions of users are currently enjoying this new version of WhatsApp and, without a doubt, they will be more than grateful for this new desktop version.

If you are one of the people who spends a good part of your workday in front of the computer, and you must also keep in touch with clients, colleagues, and suppliers, this is an excellent alternative for you. Do not hesitate to try it and take advantage of all its features. 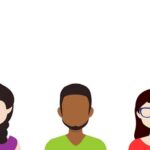 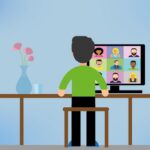 The most common Zoom problems and how to fix them
One of the most popular applications today is Zoom. This app allows you to make video calls with up to a maximum of one hundred people, which is why it has positioned itself among the favorites of companies in general.… 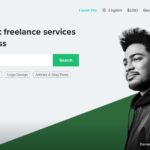 How to make money on Fiverr, practical guide
Fiverr is a platform that acts as an intermediary between sellers and buyers of services. It is an online services market that has thousands of users, who successfully carry out their transactions daily. It is a more than effective alternative… 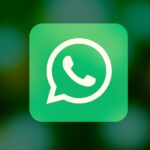 How to read whatsapp messages without blue ticks
WhatsApp is one of the most popular messaging applications worldwide. And although it offers us many functions, advantages, and benefits at the time of wanting to communicate, it is possible that sometimes we need a break or rest from the… 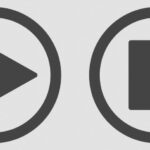 The best free music players for Windows
As you should know, the Windows operating system includes some applications installed by default. Among this set of applications, we can usually find a music player. However, this player does not always cover all the needs of users. In this… 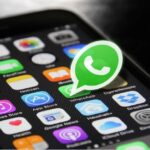 How to communicate safely: the best alternatives to WhatsApp
WhatsApp is currently used by billions of users in over 150 countries. These figures indicate, without a doubt, that it is the preferred messaging application worldwide. However, it is not the only application of this type. In this post we…